My first post-graduate job was as a teacher in Northern Spain. After a year there I spent ten years as a sales executive in three different textile businesses. Five years with the Sabanci export organisation in London, two years with Van Delden of Germany and three years back in the UK establishing a European operation for Panasia Indosyntec of Indonesia.

I started with Dell in 1998 as a trainer of European sales executives. I learned facilitation skills and group dynamics – the unspoken conversations in the room.

Over the following years I was certified in Process Comms (PCM) MBTI and Hogan psychometrics.  I learned of the need and ways to flex my communication styles to connect effectively with ‘more of the people more of the time.’

I spent four years based in France and returned to the UK to become the leader of the first of several teams. My teams facilitated leadership development – giving leaders learning experiences and insights to develop their self awareness. I needed to practice what they preached and was grateful for feedback given and delighted to be rated a ‘rock star’ in successive rounds of the ‘Tell Dell’ employee survey.

I practiced coaching as a leader, confident in the knowledge that my team members often knew better than me.

I left Dell in 2018 and joined a cohort at the Academy of Executive Coaching in London where I became aware of how much more there was to coaching than I had previously known. Personal growth and learning are important to me.

Since ‘graduating’ as a coach I have worked internationally and at home. I am very familiar with corporate environments and equally happy working with the third sector. 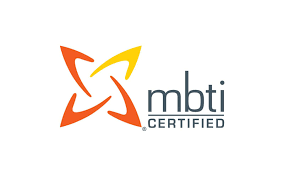 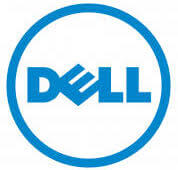 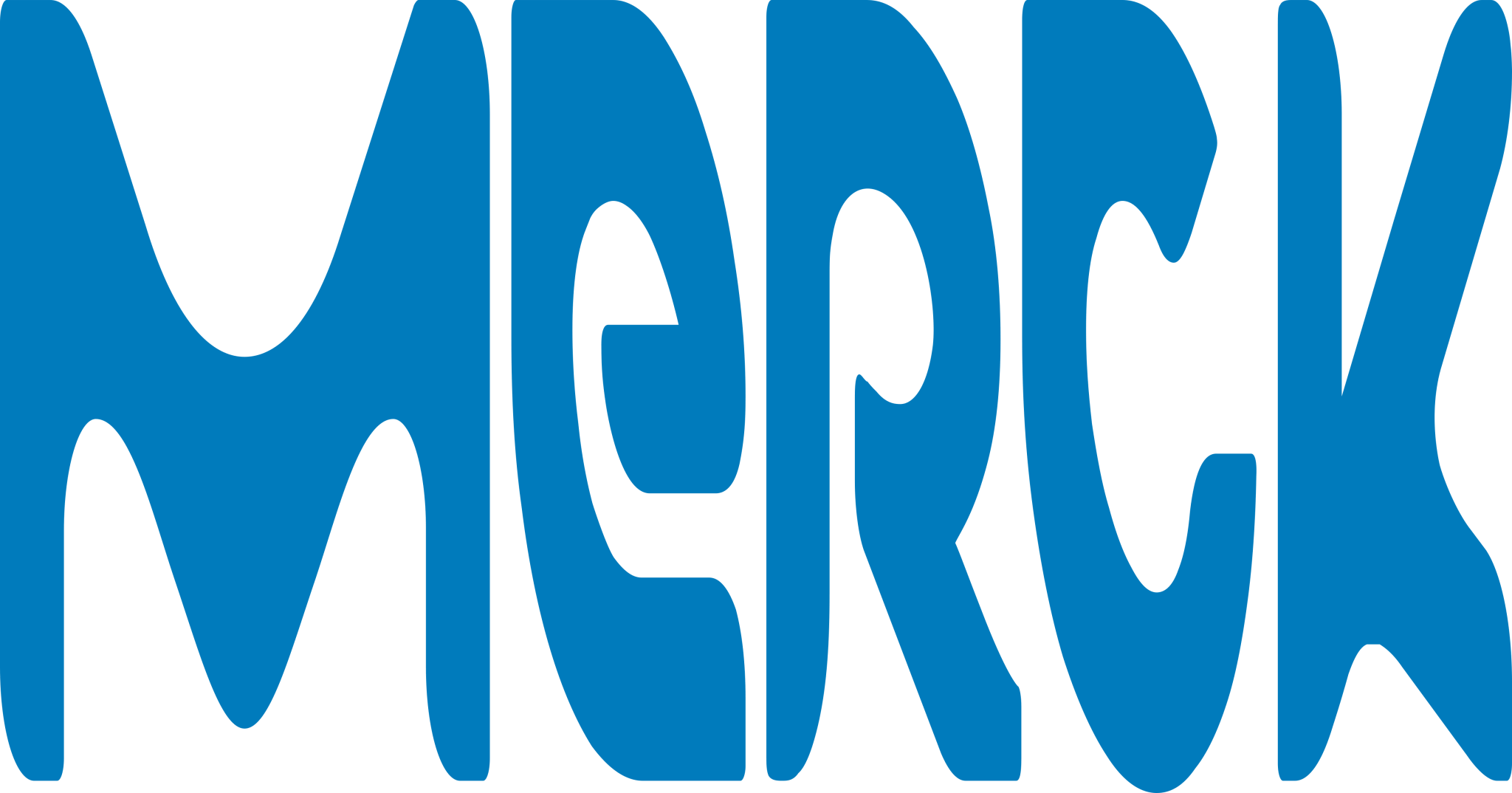 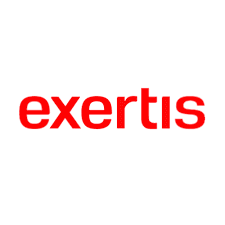 Executive coaching is a highly personalised form of learning and self development. It helps leaders to bring about change, effective action, personal growth and improved performance. These in turn lead to higher team performance and better results for the business.

Team coaching helps teams to function effectively and successfully. I work with teams to help build the enabling conditions that are needed for them to thrive – a compelling direction, strong structure, supportive context and a shared mindset.  I can analyse how well your team is set up for success and support you in identifying where improvement is needed.

Leaders are mostly made, not born. The ability to effectively lead, motivate and direct a group of people requires a complex set of skills, acquired through experiences, self development and training. I help leaders develop these skills through assessment, reflection, challenge and support.

Neil is an excellent coach. He is a great exponent of the art of listening, and has the ability to be truly present in the coaching conversation. He will ask pertinent questions to help the coachee arrive at their own answers, always in an atmosphere of mutual trust. 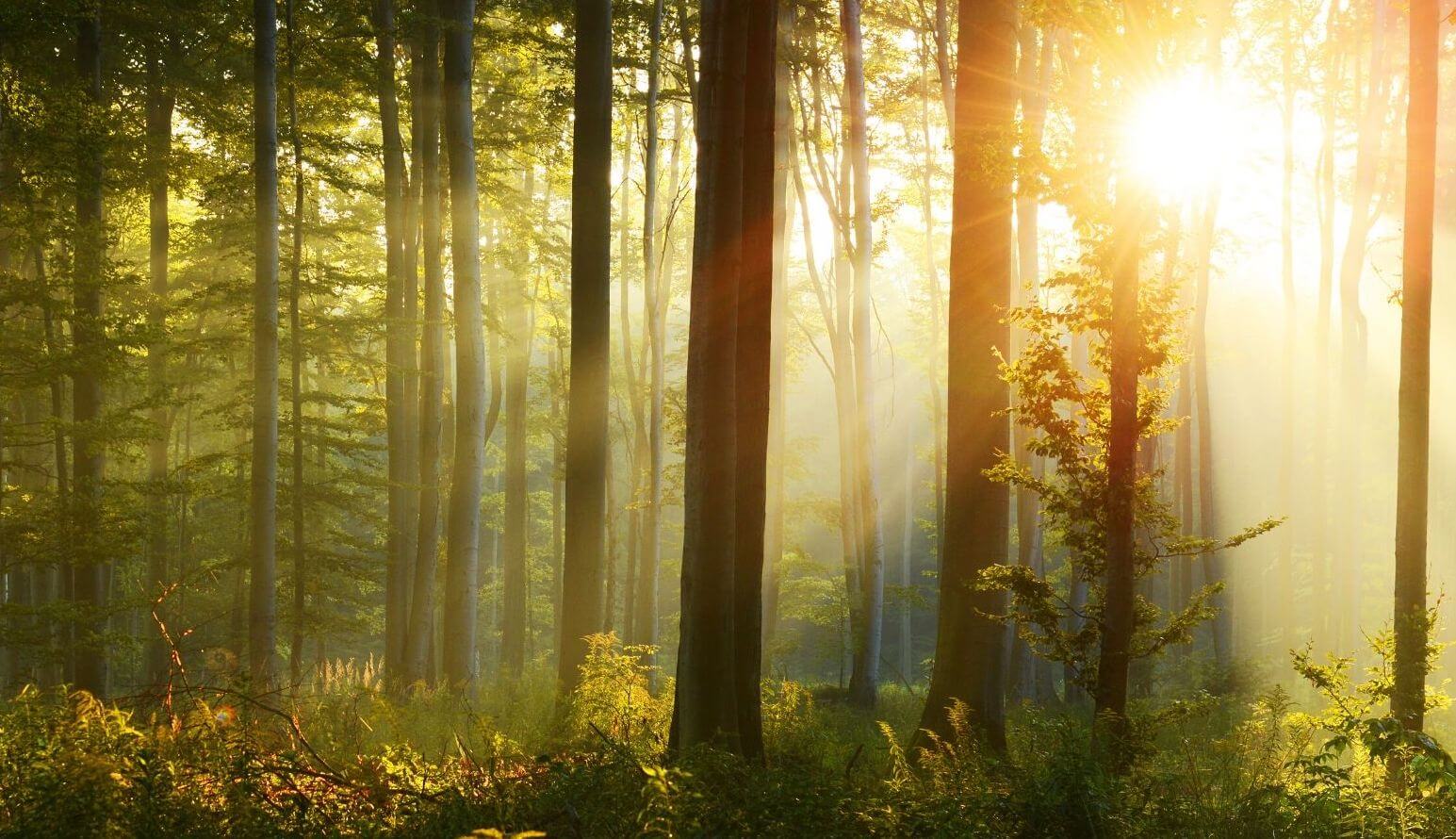